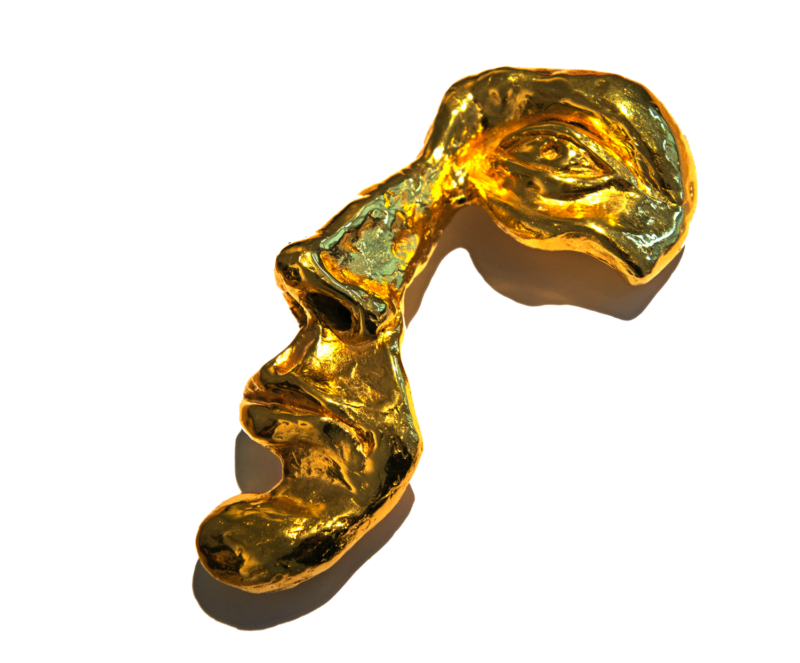 Born in 1969, based in Amsterdam, Dr. Tom van Eijk is one of Holland’s most famed cosmetic doctors and internationally an authority on injectable fillers, speaking at conferences around the world for over two decades.

He started his study to become a medical doctor at the University of Nijmegen but chose to graduate at the University of Amsterdam. There he did research on resorbable bio compatible materials in Experimental Surgery and hereditary skin diseases in Plastic Surgery. After gaining surgical skills in Cardio-thoracic Surgery, Dr. van Eijk then began to focus on Plastic Surgery, gathering three years of experience. In 2003 Dr. Tom van Eijk decided to concentrate on cosmetic injectables and started teaching in The Netherlands from 2005, (Restylane® and Botox®), Belgium (Dysport®) and developed the Fern Pattern TechniqueTM, introducing it in Sweden in the Fall of 2005.

The article on the topic was in the August 2007 issue of the New York Journal of Drugs in Dermatology. This Journal also published the article about his Lip Tenting Technique. The success of Restylane Fern Pattern Technique TM is evident, as Dr. van Eijk has presented this technique all over the world, from Vancouver to Manila, from Stockholm to Hong Kong.

From 2016 most of his workshops are organized via the Tom van Eijk Academy concept. Independent of the dermal filler manufactures these intimate hands on workshops provide an unbiased platform for teaching advanced facial assessment and injection techniques.

As an amateur sculptor, Tom was thrilled and humbled to have one of his bronze sculptures selected to be on display in the prestigious Rijksmuseum in Amsterdam.

My aim is not to teach you how to sell as many syringes as quickly as possible.
You know success is depending on our patient’s happiness achieved by a superior aesthetic outcome.
Let’s strive for the best results we can give…”

* Check these dates and locations for a Masterclass near you;

The Art of Facial Assessment;

Patient assessment
Optimizing the physician-patient relationship. Understanding the patients’ needs and translating them into anatomical goals. Add science to your explanation to align patients’ expectation with your expectation and biological reality. The necessity of palpation.
Physical basics of hyaluronic acids
In vitro versus in vivo longevity and physical and biological behavior of HA fillers. Understanding the principles of injections in different tissue level and types.
Different properties of filler brands
Comparing the major brands and comprehend the differences.

Fern Pattern Technique
Tom van Eijk’s signature technique on addressing folds and dermal weaknesses. The ultimate explanation of exactly how and why, with all the details that will make your treatments impressive yet invisible. Long term results and benefits of collagen neogenesis.
Lip Tenting Technique
Creating natural looking, attractive lips. From the biology of attractiveness to the shaping and volumizing with optimal control. Add volume or redefine the border, or both.
Palma Technique
Safe and effective rejuvenation of the vulnerable yet rewarding area under the eyes. This is an zone where adding volume alone will never get you optimal results. The skin strength needs to be carefully assessed and corrected.
Strategic Volume Targeting
How to avoid pillow-face results by adding just enough at the perfect spot. Find your way through practical anatomy using eyes and hands to physically gather all essential the information the tissues will give you.

Would you like to be the first to know about next masterclasses? NEWSLETTER SIGN UP
VorigeVolgende
12345678910111213
Scroll naar bovenzijde